Your Dog’s Amazing Sense Of Smell

Your dog has an amazing sense of smell. If you are like most dog owner’s, you’ve heard this already but probably don’t really appreciate exactly what this means.

Let’s take a closer look. So why is a dog’s sense of smell so much better than a person’s?

First of all, dog’s posess more olfactory receptors in their noses than we humans do, 300 million receptors compared to our 6 million. That’s just their noses. Their brains differ as well. The part of a dog’s brain that is specialized for analyzing those smells is a full 40 times larger than ours. 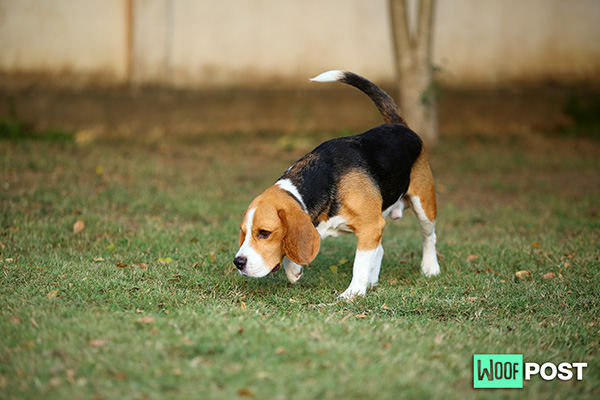 But a dog’s “smell anatomy” differs in yet another more unusual way from humans. When we breathe air in, we smell and breathe through the same passageways. When dog’s inhale, there is a tissue fold inside their nostrils which separates the incoming stream of air into two streams; one goes to the lungs for breathing and the other, about 12 percent of the total air stream, flows over the olfactory receptors.

Plus, when we humans exhale, the air just goes back out through our noses, the same way it came in. When dogs exhale, the air actually exits from slits at the sides of their nostrils, which causes it to swirl out and bring in more new odors into the dog’s nose.

And if this wasn’t enough, dogs have something we don’t have at all, an organ called the vomeronasal organ (say “vo-MER-oh-nasal”) also known as Jacobson’s organ. This “second smell system” is located within the dog’s nasal passages and is designed to pick up pheromones, which are molecules that signal receptivity to mating and other information.

You can see how much better equipped your dog is than you to pick up smells. 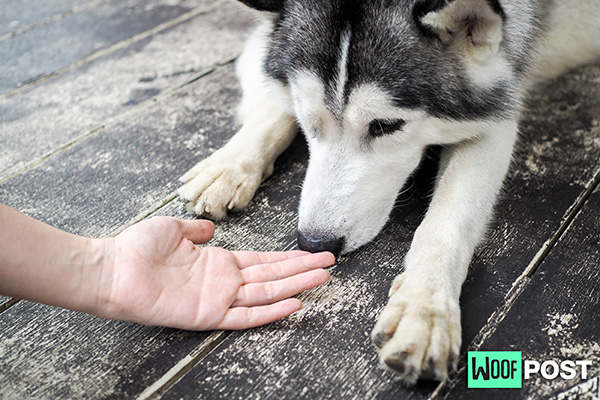 But exactly how much better is a dog’s sense of smell than yours?

Scientists like to talk about orders of magnitude, so researchers who study dogs say their sense of smell is in the range of 10,000 to 100,000 times better, depending on the breed and other factors. What does this mean in practical terms?

If we take the lower number of just 10,000 times better and compare a dog’s sense of smell to vision, an object we could see at a third of a mile, a dog could see just as well at a jaw dropping 3000 miles!!

Some dogs’ sense of smell, in particular bloodhounds, is so sensitive, their findings can be used as evidence in court!