With the snow and ice clearing in Texas after days of unusual cold, authorities are finding the bodies of people who likely froze to death as they struggled to stay warm after electricity was cut to millions.

DALLAS (AP) — With the snow and ice clearing in Texas after days of unusually cold temperatures, bodies are being found of people who likely froze to death as they struggled to stay warm after electricity was cut to millions of homes

Of the around 70 deaths attributed to the snow, ice and frigid temperatures nationwide, more than a dozen were people who perished in homes that had lost their heat, and most of those were in Texas. They include an 11-year-old boy who died in his bed in Conroe, near Houston, and two older men found dead in their homes in the small West Texas town of Buffalo Gap in Taylor County.

Taylor County Sheriff Ricky Bishop said his office received many calls in recent days asking for checks on friends or family members who may be suffering due to the power outages.

“I can think of probably one point in one hour we probably got 10 of those calls,” said Bishop, adding that some of the county’s roads were covered in 4 foot (120 centimeter) deep snow drifts.

Hypothermia can set in if the body loses heat faster than it can produce it and if it falls below about 95 degrees Fahrenheit. Normal body temperature is around 98.6 degrees.

“After hours and hours, it leads to a very dangerous condition,” said Dr. Robert Glatter, an emergency physician at Lenox Hill Hospital in New York City.

Matt Zavadsky, a spokesman for Fort Worth area ambulance provider MedStar, said most of the hypothermia calls they received were from people in their own homes, where temperatures had dipped to 50 degrees or lower.

MedStar reached a peak on Wednesday with 77 hypothermia calls, Zavadsky said. Some people reported numb hands and feet, while others had more severe symptoms.

“You had people who had been so cold for so long that they were shivering uncontrollably, they may have had a decreased level of consciousness, which is not uncommon when you are in hypothermia for a prolonged period of time,” he said.

Some who were transported to hospitals had reached the point they were no longer shivering, “which is a very bad sign,” Zavadsky said.

At first, the body will try to generate heat by shivering and boosting its heart rate. But if internal temperatures keep dropping, “those things start to slow down,” said Dr. Jeff Pothof, an emergency room doctor at UW Health in Madison, Wisconsin. The body will restrict blood circulation to extremities to maintain blood in the core and keep internal organs warm.

“You might not understand exactly what’s going on,” Potfhof said. “And that’s a vicious cycle because you can’t take the action you need to.”

Some of the older people who died in Texas were found outside their homes. It wasn’t immediately clear what prompted them to go outside.

Poor circulation eventually prevents the heart, brain, and other vital organs from functioning, leading to death. About 32 people die from the cold annually in the U.S., according to the National Weather Service.

Extended nighttime lows in the single digits — as experienced by Texans this week — can be especially dangerous, Glatter said, since body temperatures naturally dip overnight.

“It can creep up on you,” he said, especially if confusion has begun to set in. “Your ability to think clearly is not as good, so it’s likely people won’t pick up on those signs and symptoms.”

Babies, children and seniors are at the highest risk for hypothermia because of poor circulation and temperature regulation. Those with heart problems, asthma, emphysema, chronic lung disease, diabetes and tobacco use are also vulnerable.

Some strategies for staying warm can be more hazardous than helpful.

Bundling up too much under blankets or layers of clothing can be dangerous if it leads to excessive sweating, which can pull heat away from the body.

And during weather-related power outages, people might use propane heaters, run generators or burn charcoal or wood indoors — all of which can lead to dangerous fires or deadly carbon monoxide poisoning.

“These are all setups for disaster,” Glatter said. 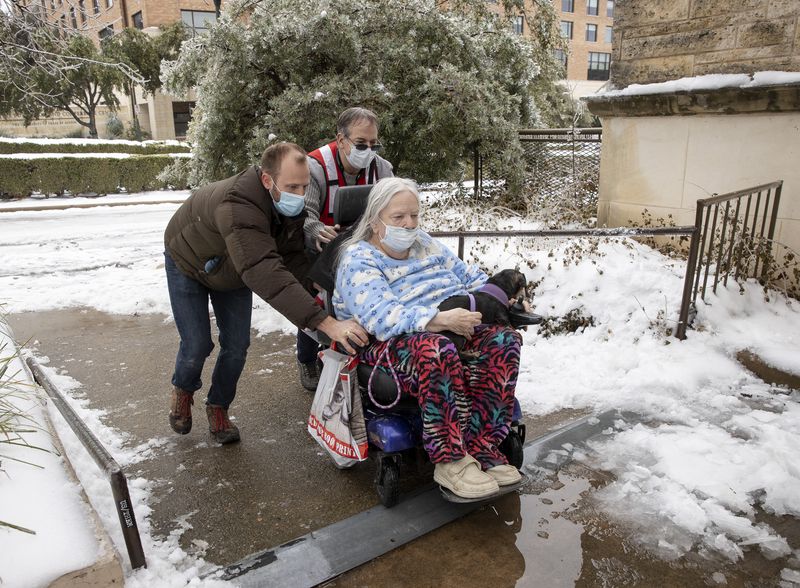 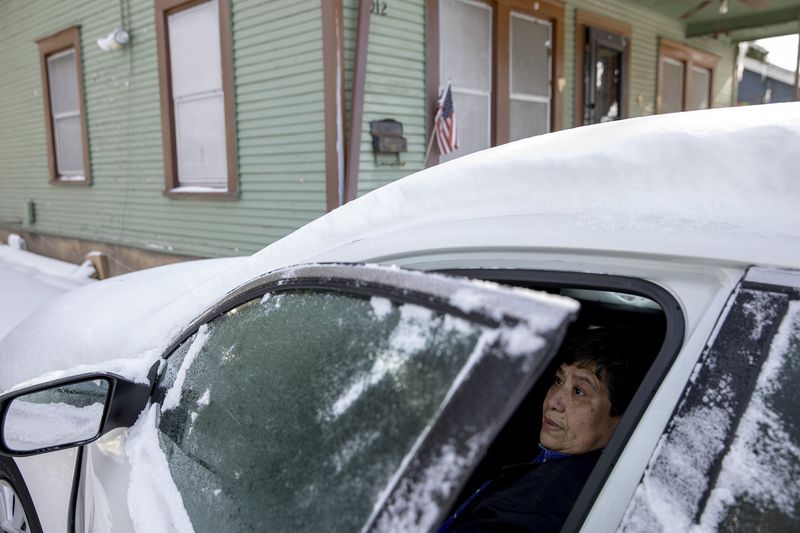 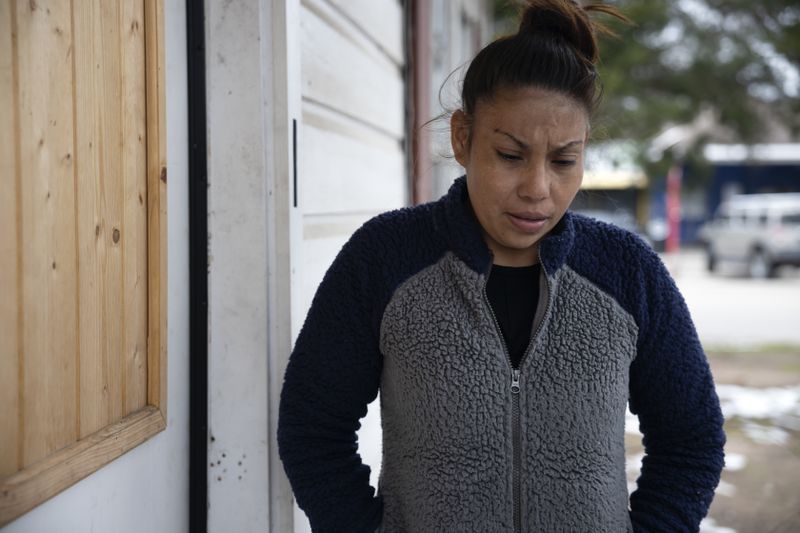 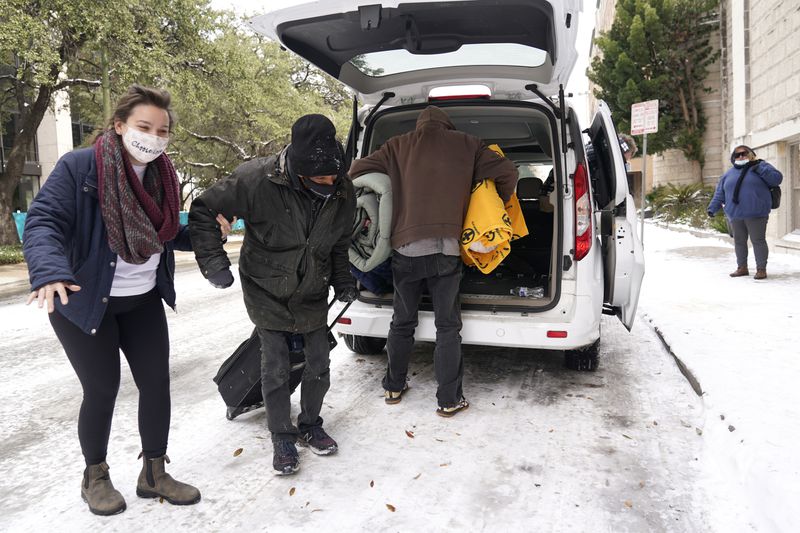